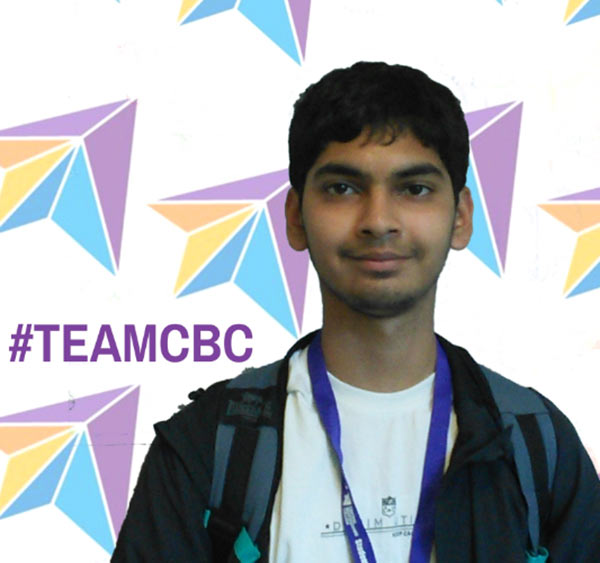 WHAT BROUGHT YOU TO CENTRAL BEDFORDSHIRE COLLEGE?

I chose CBC because I really wanted to do Public Services after a guest speaker from the college came to talk to us at my school, Lea Manor.

WHAT IS YOUR PROUDEST ACHIEVEMENT SO FAR AT CBC?

Being nominated for Student of the Year, and earning two Distinction* (D*) grades in my course.

HOW ABOUT THE BIGGEST CHALLENGE YOU’VE FACED?

There was one piece of coursework I really struggled with at first but, with the help of my tutors, I worked through it – and I got a distinction!

HOW WOULD YOU DESCRIBE A DAY AT CBC?

Coming to CBC is fun – you have much more independence than you have in school. There are so many strict rules in school – at college, there are still rules, but you’re treated as an adult.

IF YOU COULD GO BACK AND GIVE YOURSELF SOME ADVICE WHEN YOU STARTED AT CBC, WHAT WOULD IT BE?

Put 100% into the coursework and the lessons, and into Maths and English GCSE.

WHAT ARE YOUR PLANS FOR AFTER CBC?

I’m thinking about going to university or joining the Royal Marines.

FINALLY, WHAT’S YOUR TOP TIP FOR SUCCESS AT CBC?

Always believe in yourself. Even if something is difficult at first, with a good attitude, you can do it. If you have the right state of mind, you can achieve anything – both in college and in life.

Use our enquiry forms to get the help that you need.