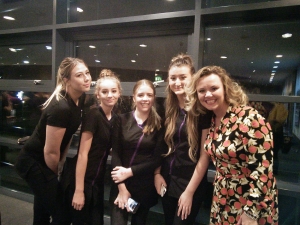 Our Hair & Media Make-up students were delighted to be given the opportunity to provide face-painting at The Grove Theatre press launch event for their pantomime, Snow White!

The group of students provided festive face painting to all of the children at the Pantomime on the 8th December and were kindly invited to watch the show as guests of the Theatre. This was a brilliant opportunity for the students to gain work experience and meet the stars of the show.

"The students arrived on time and came well equipped. They maintained a professional attitude throughout the evening and their face painting skills were fantastic! Our guests loved the designs they were offering – even the adults were tempted! We wouldn’t hesitate to use to students again for future events we hold – thank you very much. 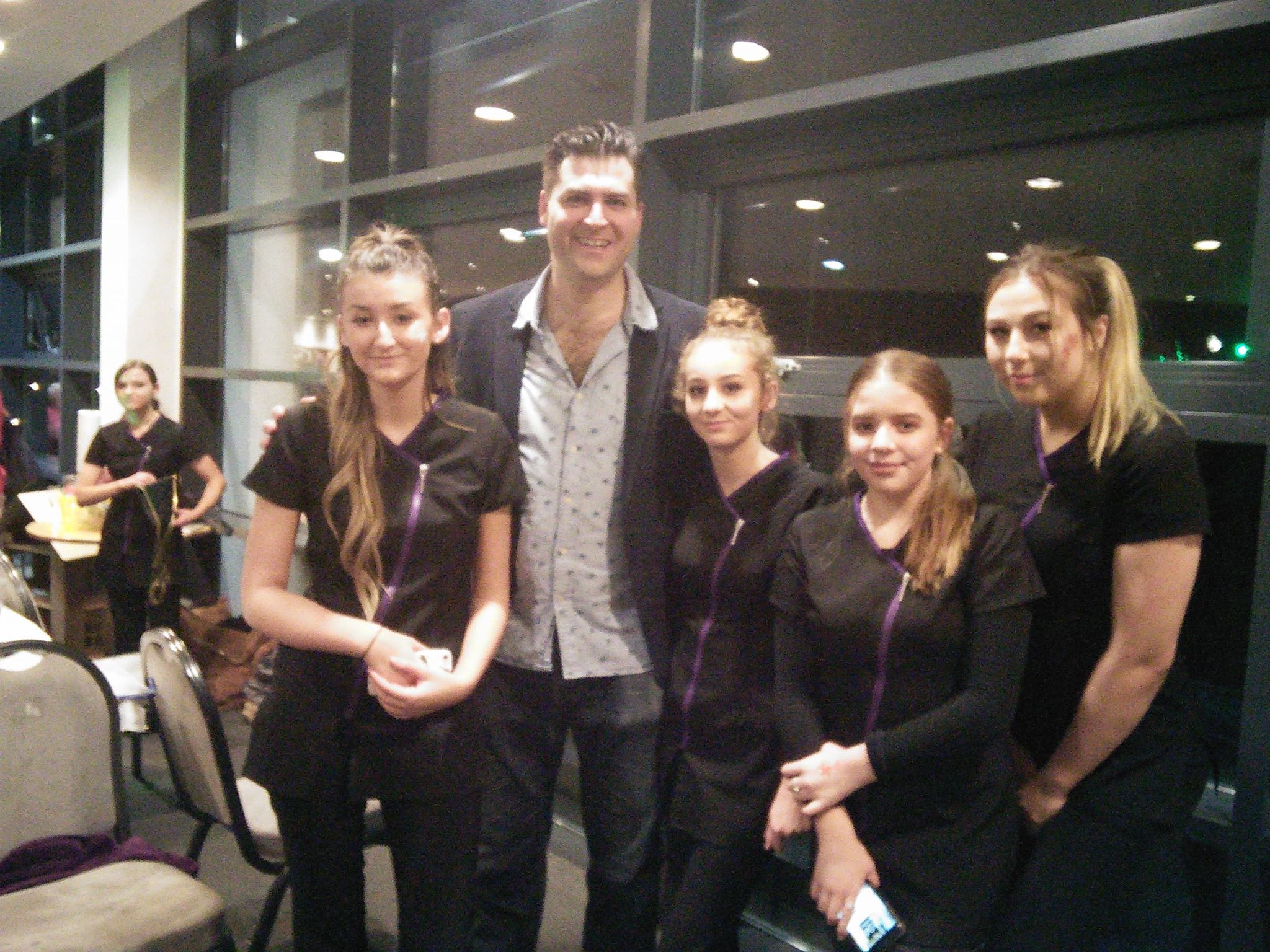 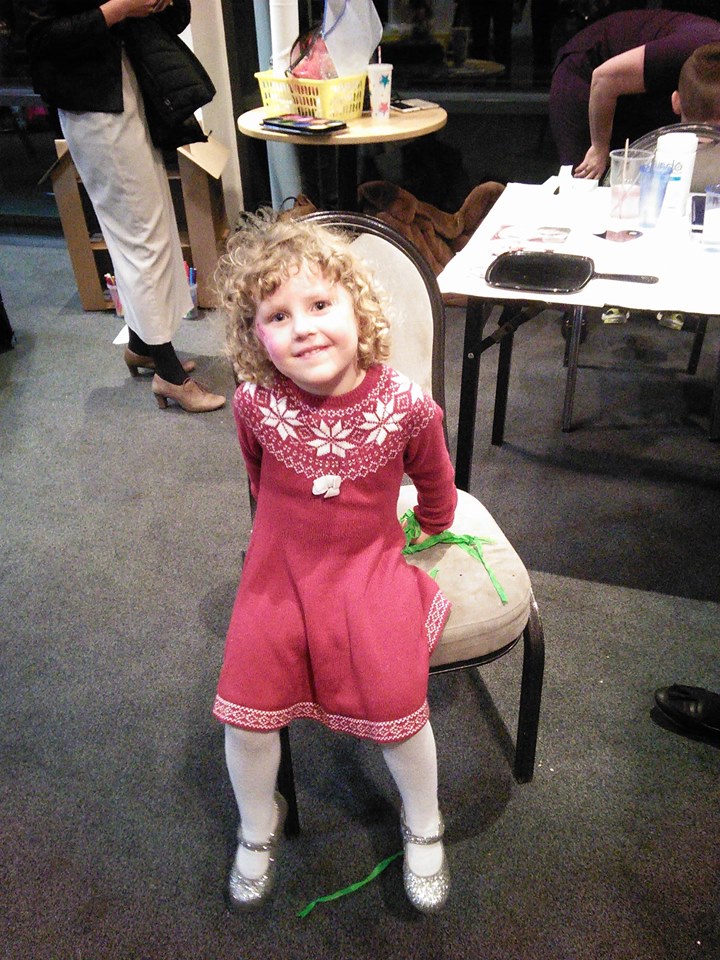 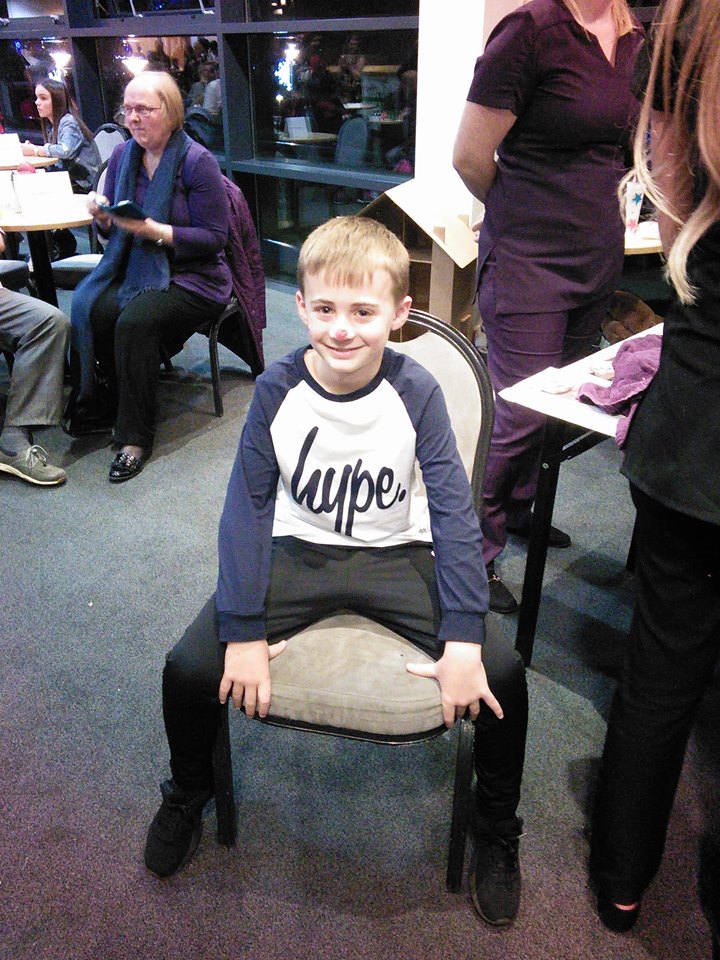 CBC Chefs bring home the Gold in the Villeroy and Boch Culinary World Cup in Luxembourg! 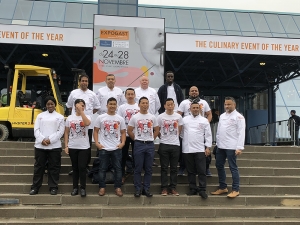 Catering apprentices from Central Bedfordshire College, Shanay and Malick, were thrilled to be part of the team representing the UK at the Villeroy and Boch Culinary World Cup in Luxembourg from 24th to 28th November.

The Villeroy & Boch Culinary World Cup is one of the largest and most important cooking competitions in the world with an excellent reputation. 30 national teams, 15 junior national team and 15 teams in “Community Catering” (in part regional or military teams) will compete within five days and produce their three-course menus in one of the eight kitchens set up for the competition – often after months of rehearsals to ensure the success of the event.

Shanay and Malick travelled to this exciting event with the team selected by UK Curry Connect, a small campaign group that is trying to make its voice heard on behalf of the Asian catering industry to various government and industry bodies to address staff and skills shortages faced by the industry.

Shanay commented, “It was a very, very good experience; we saw lots of inspiring dishes and were so happy to represent the college. Taking part in the competition made me really happy – it was so encouraging.”

Malick agreed, adding, “There were 75 countries represented at the competition and we had the chance to network with international chefs. We were the youngest team there, so there was a lot of pressure but we learned so much and got great feedback and ideas from the judges. Being there was amazing – it was like a footballer going to the World Cup!”

Well done to the UK team, our own Chef Raj for his instrumental role in organising the trip and particularly to Shanay and Malick – we are very proud of their hard work and commitment.

Find out more about the Villeroy and Boch Culinary World Cup here: https://expogast.lu/en/villeroy-boch-culinary-world-cup-2018/ 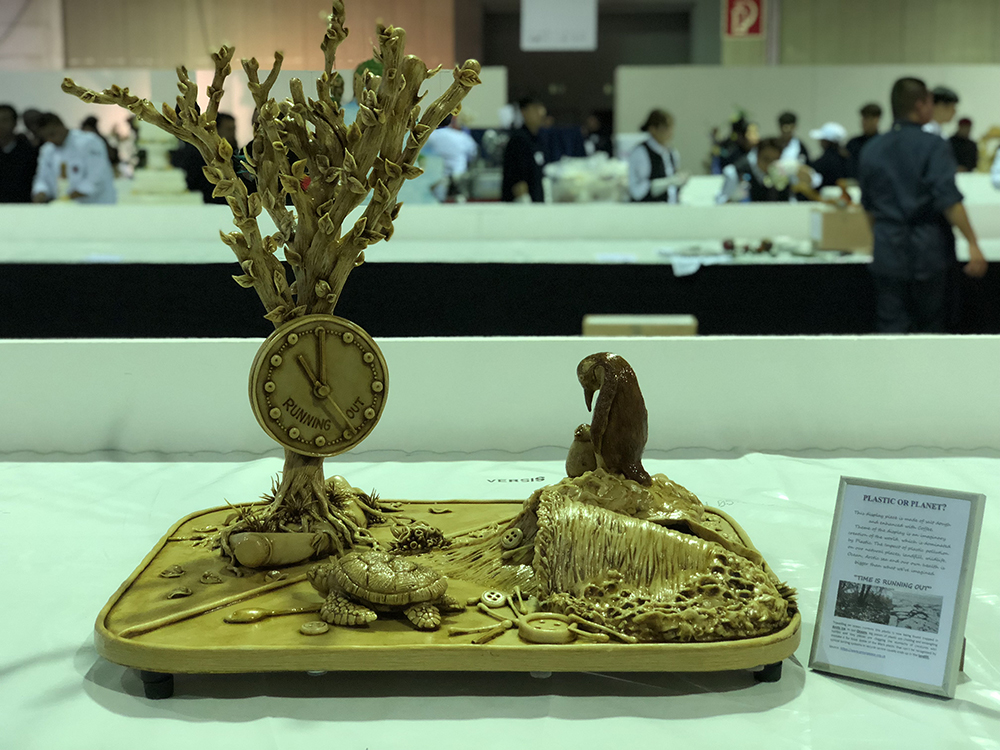 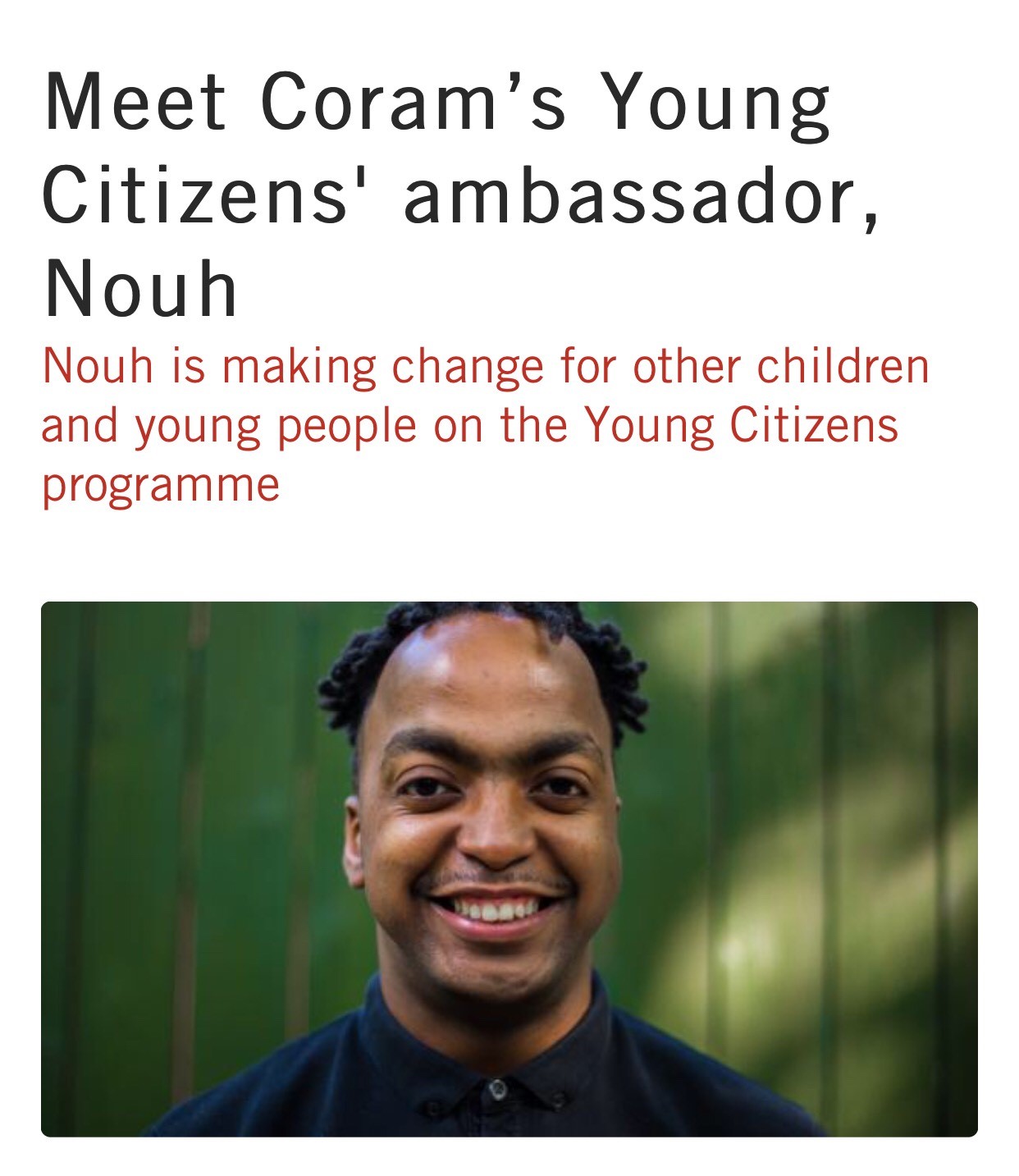 We are incredibly proud of Nouh, a Level 2 Engineering student who has been recognised for his role as an Ambassador on the Young Citizens programme, a project for young people from migrant and refugee backgrounds run by the charity Coram.

Nouh got involved with the project, which aims to help young people to integrate into society and develop valuable skills, last year after coming across the initiative online. Through the programme, Nouh been able to attend sessions to meet with other ambassadors and have exciting experiences such as performing at London’s City Hall. As well as taking part in this prestigious project, Nouh also volunteers with the Red Cross and is enrolled on a full time course here at CBC.

Since arriving in the UK from a difficult background in Sudan, Nouh has been determined to seize every opportunity available to him to progress and grow. He is driven to continue to share his experiences to motivate himself and those around him.

Last week, he was honoured to be invited to represent the Young Citizens programme at the opening of Coram’s Queen Elizabeth II Centre, where the Queen herself was present. Nouh had the opportunity to speak to the Queen, and commented, “The Queen was very humble and quiet; she asked about my background and she was really engaged in what I was saying – it was a very powerful moment.”

Huge congratulations to Nouh for his work on this wonderful project.